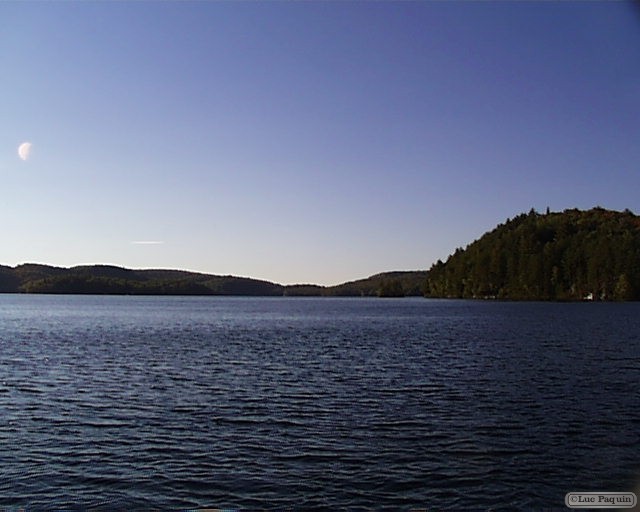 The Moon (Latin: Luna) is Earth’s only natural satellite. One of the largest natural satellite in the Solar System, among the satellites of the planets it is the largest relative to the size of the object it orbits (its primary). It is the second-densest satellite among those whose densities are known (after Jupiter’s satellite Io).

The Moon is thought to have formed approximately 4.5 billion years ago, not long after Earth. Although there have been several hypotheses for its origin in the past, the current most widely accepted explanation is that the Moon formed from the debris left over after a giant impact between Earth and a Mars-sized body called Theia.