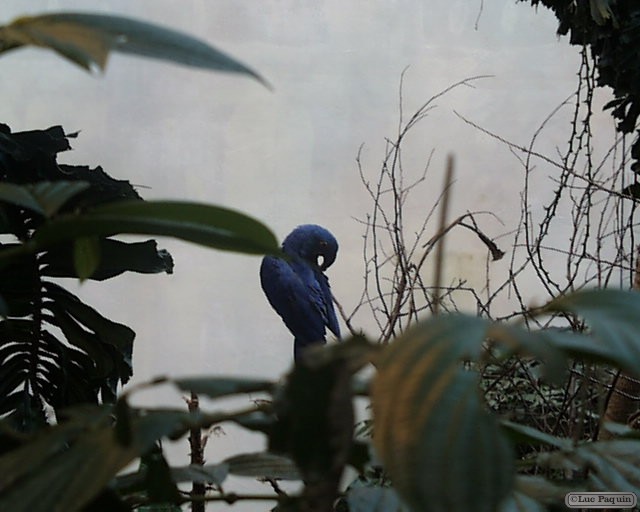 The Montreal Biodome (French: Biodôme de Montréal) is a facility located in Montreal that allows visitors to walk through replicas of four ecosystems found in the Americas. The building was originally constructed for the 1976 Olympic Games as a velodrome. It hosted both track cycling and judo events. Renovations on the building began in 1989 and in 1992 the indoor nature exhibit was opened.