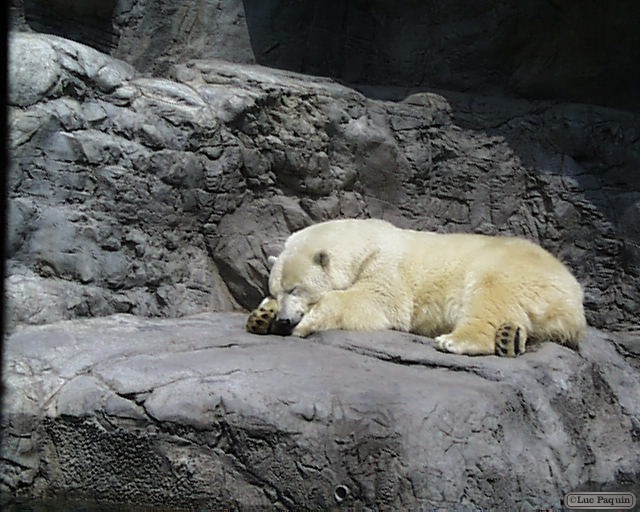 Chapultepec Zoo is a zoo located in Chapultepec Park; it is one of four zoos near Mexico City, and the best known Mexican zoo. It was founded July 6, 1923 by Mexican biologist Alfonso Luis Herrera using donations from private citizens and governmental funds from the Ministry of Agriculture and Development, and also with funds from the Society of Biological Studies. The zoo is rather popular after a recent renovation begun in 1992 which took two years; estimates of its popularity range from 5.5 million visitors per year to as much as 8 million, who all come to see its large collection of almost 2000 animals from more 200 different species. It is the second largest zoo in Mexico after the Guadalajara Zoo in Guadalajara, Jalisco.

The polar bear (Ursus maritimus) is a carnivorous bear whose native range lies largely within the Arctic Circle, encompassing the Arctic Ocean, its surrounding seas and surrounding land masses. It is a large bear, approximately the same size as the omnivorous Kodiak bear (Ursus arctos middendorffi). A boar (adult male) weighs around 350-700 kg, while a sow (adult female) is about half that size. Although it is the sister species of the brown bear, it has evolved to occupy a narrower ecological niche, with many body characteristics adapted for cold temperatures, for moving across snow, ice, and open water, and for hunting the seals which make up most of its diet. Although most polar bears are born on land, they spend most of their time at sea. Their scientific name means “maritime bear”, and derives from this fact. Polar bears hunt their preferred food of seals from the edge of sea ice, often living off fat reserves when no sea ice is present.

The polar bear is classified as a vulnerable species, with eight of the nineteen polar bear subpopulations in decline. For decades, large scale hunting raised international concern for the future of the species but populations rebounded after controls and quotas began to take effect. For thousands of years, the polar bear has been a key figure in the material, spiritual, and cultural life of Arctic indigenous peoples, and polar bears remain important in their cultures. 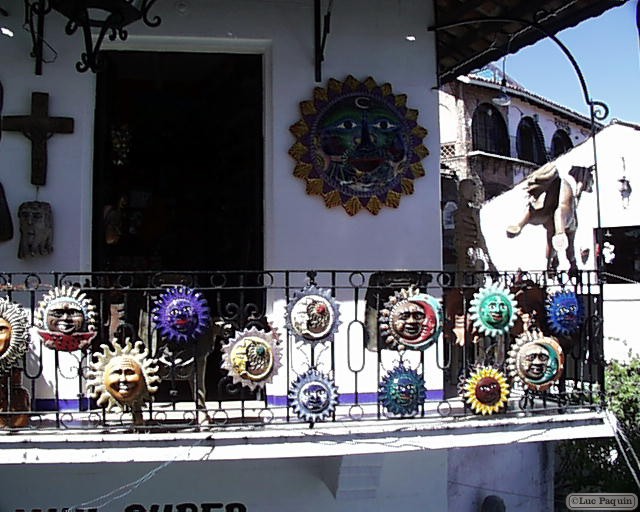 Taxco de Alarcón (usually referred to as simply “Taxco”) is a small city and administrative center of a municipality of the same name (Taxco de Alarcón) located in the Mexican state of Guerrero. The name Taxco is most likely derived from the Nahuatl word tlacheco, which means “place of the ballgame.” However, one interpretation has the name coming from the word tatzco which means “where the father of the water is,” due to the high waterfall near the town center on Atatzin Mountain. “De Alarcón” is in honor of writer Juan Ruiz de Alarcón who was a native of the town. Like many municipalities in central Mexico, the municipality’s coat-of-arms is an Aztec glyph. This glyph is in the shape of a Mesoamerican ballcourt with rings, players and skulls, derived from the most likely source of Taxco’s name.

The city is heavily associated with silver, both with the mining of it and other metals and for the crafting of it into jewelry, silverware and other items. This reputation, along with the city’s picturesque homes and surrounding landscapes have made tourism the main economic activity as the only large-scale mining operation here is coming to a close.

Taxco is located in the north-central part of the state, 36 kilometres from the city of Iguala, 135 km from the state capital of Chilpancingo and 170 km southwest of Mexico City. The city was named one of Mexico’s “Pueblos Mágicos” (Magical Towns) due to the quality of the silverwork, the colonial constructions and the surrounding scenery. 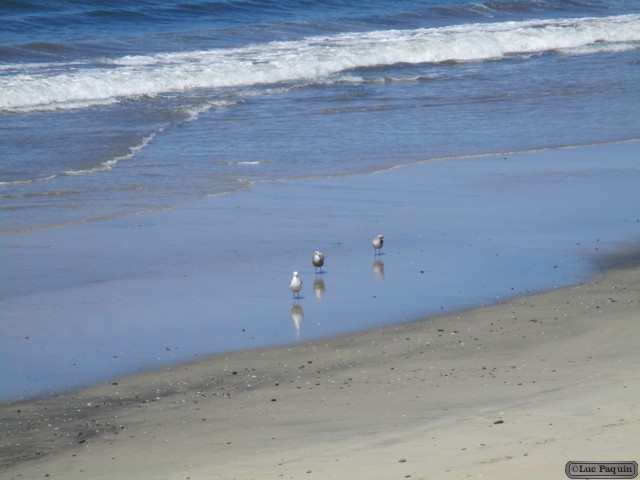 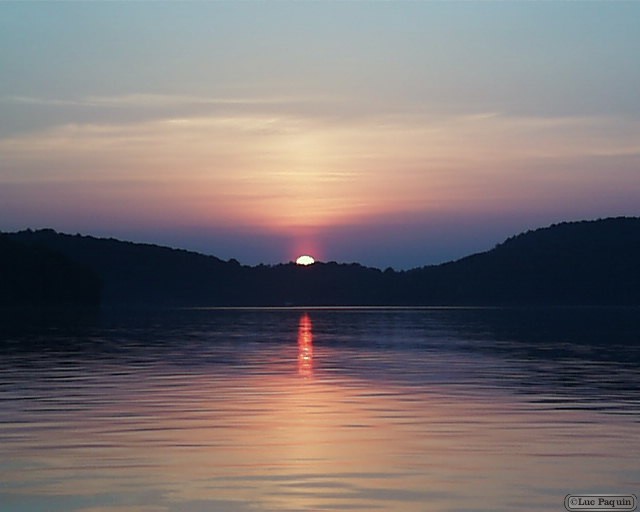 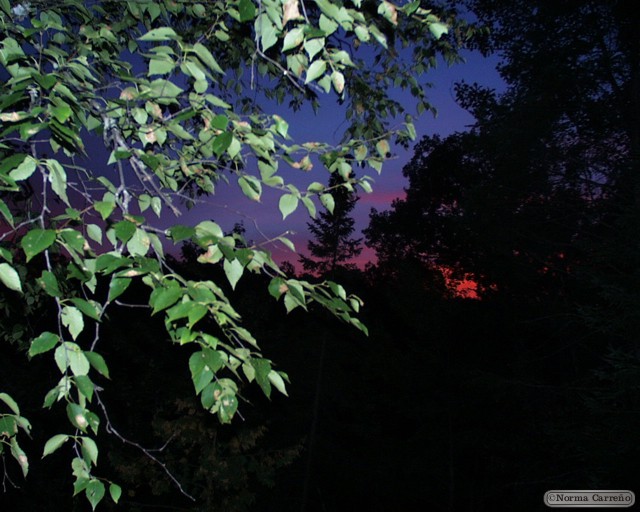 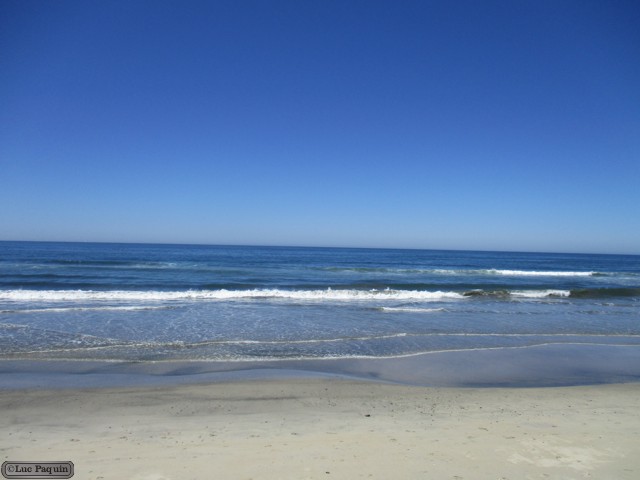 A sea is a large body of salt water that is surrounded in whole or in part by land. More broadly, the sea is the interconnected system of the Earth’s salty, oceanic waters considered as one global ocean or as several principal oceanic divisions. The sea Pacific.

A beach is a landform along the coast of an ocean. It usually consists of loose particles, which are often composed of rock, such as sand, gravel, shingle, pebbles, or cobblestones. The particles comprising a beach are occasionally biological in origin, such as mollusc shells or coralline algae.

Some beaches have man-made infrastructure, such as lifeguard posts, changing rooms, and showers. They may also have hospitality venues (such as resorts, camps, hotels, and restaurants) nearby. Wild beaches, also known as undeveloped or undiscovered beaches, are not developed in this manner. Wild beaches can be valued for their untouched beauty and preserved nature. 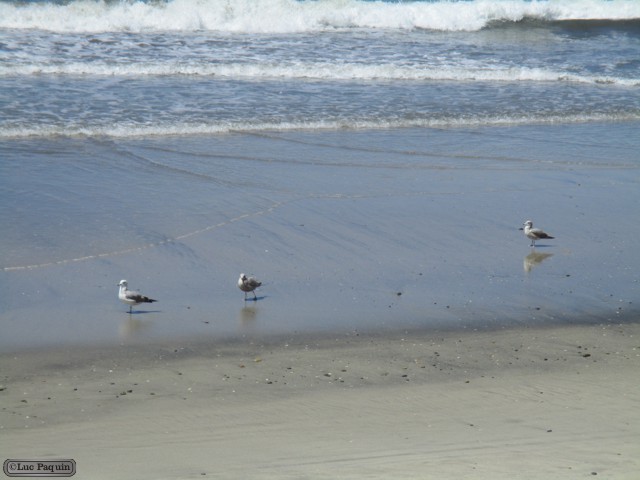 Gulls or seagulls are seabirds. They are most closely related to the terns and only distantly related to auks, skimmers, and more distantly to the waders. Gulls are typically medium to large birds, usually grey or white, often with black markings on the head or wings. They typically have harsh wailing or squawking calls, stout, longish bills, and webbed feet. Most gulls, particularly Larus species, are ground-nesting carnivores, which will take live food or scavenge opportunistically. Live food often includes crabs and small fish. Gulls have unhinging jaws which allow them to consume large prey. Apart from the kittiwakes, gulls are typically coastal or inland species, rarely venturing far out to sea. The large species take up to four years to attain full adult plumage, but two years is typical for small gulls. Large white-headed gulls are typically long-lived birds, with a maximum age of 49 years recorded for the herring gull.

Gulls nest in large, densely packed noisy colonies. They lay two to three speckled eggs in nests composed of vegetation. The young are precocial, being born with dark mottled down, and mobile upon hatching.

Gulls-the larger species in particular-are resourceful, inquisitive and intelligent birds, demonstrating complex methods of communication and a highly developed social structure. For example, many gull colonies display mobbing behaviour, attacking and harassing would-be predators and other intruders. Certain species (e.g. the herring gull) have exhibited tool use behaviour, using pieces of bread as bait with which to catch goldfish, for example. Many species of gull have learned to coexist successfully with humans and have thrived in human habitats. Others rely on kleptoparasitism to get their food. Gulls have been observed preying on live whales, landing on the whale as it surfaces to peck out pieces of flesh. 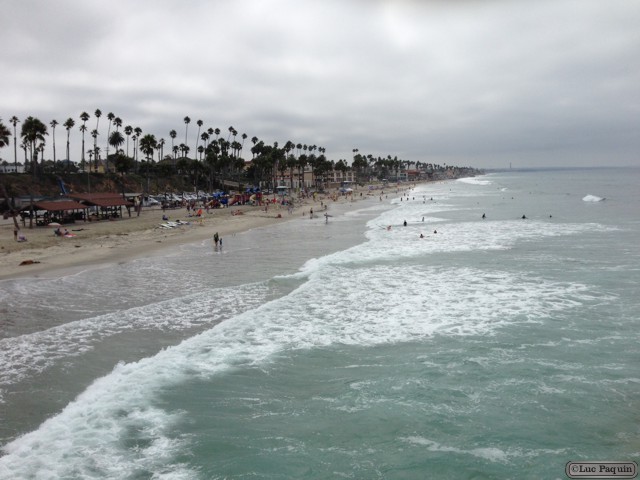 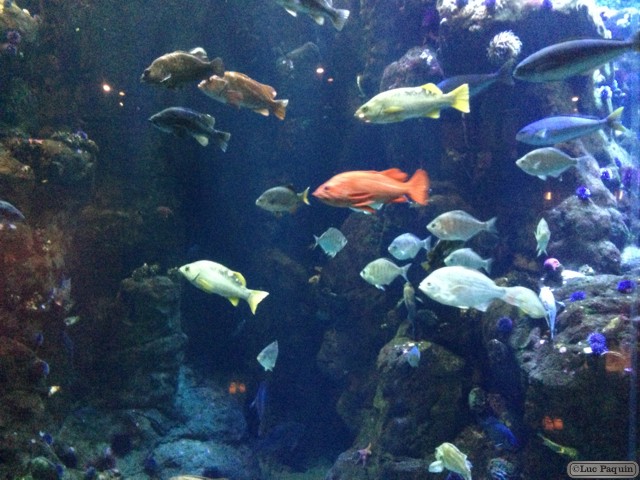 The California Academy of Sciences is among the largest museums of natural history in the world, housing over 26 million specimens. The Academy began in 1853 as a learned society and still carries out a large amount of original research, with exhibits and education becoming significant endeavors of the museum during the 20th century.

Completely rebuilt in 2008, the building covers 400,000 square feet and is among the newest natural history museums in the United States. The primary building in Golden Gate Park reopened on September 27, 2008. 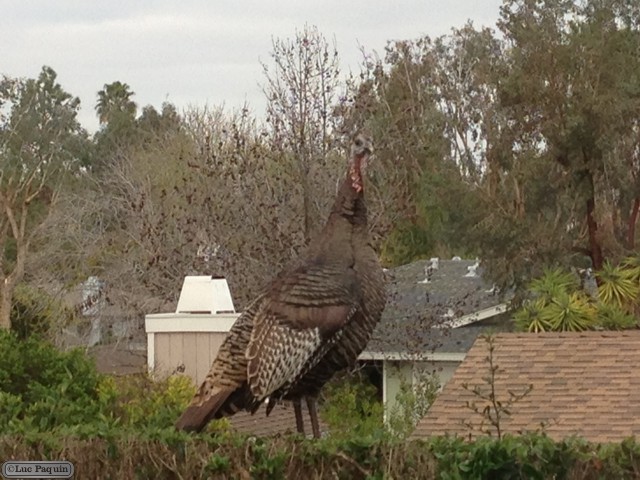 The turkey is a large bird which is native to the Americas. One species, Meleagris gallopavo (commonly known as the wild turkey or domestic turkey), is native to the forests of North America, mainly Mexico and the United States. Males of both turkey species have a distinctive fleshy wattle or protuberance that hangs from the top of the beak (called a snood). They are among the largest birds in their ranges. As in many galliformes, the male is larger and much more colorful than the female.